Christoph Lohr provides insight into the latest business and professional trends for engineers. 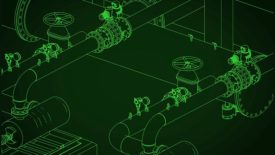 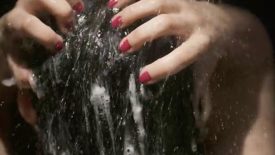 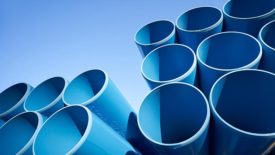 In creating Hunter’s Curve, the beauty of what Dr. Roy Hunter did was to take an incredibly complex problem in probability theory and make it simple — so simple, in fact, that all it required was basic arithmetic. 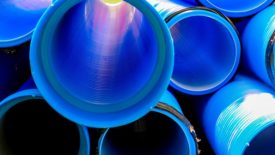 After four grueling years at the Virginia Military Institute, upon graduation as an engineer, I decided to follow my own prudent path: I would find the best paying job in an area with the lowest cost of living that afforded me training opportunities. I knew myself well enough that I didn’t want to be stuck behind a desk; I desired interpersonal contact. I always aspired to be an engineering leader — and felt consulting would be the best route to that end. 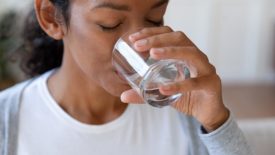 “It couldn’t happen where I live.” Many in the United States probably thought that when watching the horror occurring in Flint, Michigan, from 2014 to 2016. 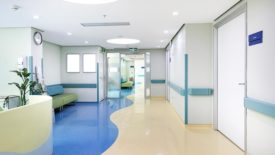 The public health and economic nexus.
Christoph Lohr
No Comments

You would expect water in a hospital to be safe. But, far too often, water in hospitals and other health care facilities can put patients at risk of severe illness or death. 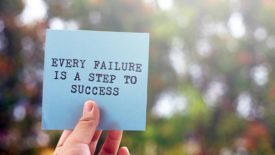 Success is not a linear road.
Christoph Lohr
One Comment

As the year comes to a close, I have been reflecting on the past year, one filled with challenge and growth for me. In order to grow, we have to learn how to overcome challenges. 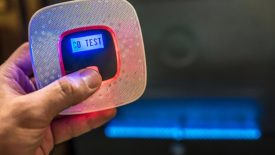 Ray Wohlfarth: The importance of safety in mechanical rooms 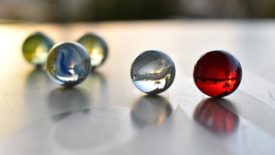 I worked for a manufacturers’ rep when I was first learning about hydronics. A guy I worked with was 15 years older than me. He knew that I had absolutely no training as an engineer so he took a different tack with my education. 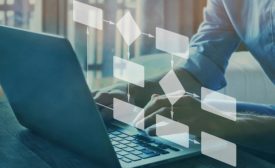 An excellent example of going against conventional wisdom.
Christoph Lohr
No Comments

Over the last year, during several webinars and in-person events, I've spoken about the idea of systems-based thinking, which incorporates the ideas of strategic thought in the form of focus (“saying no”) and identifying and executing on coherent actions. In many ways, systems thinking (a.k.a. strategy) incorporates pattern identification.