The site offers information on the benefits of modern hydronics technology, as well as links to publications and training. 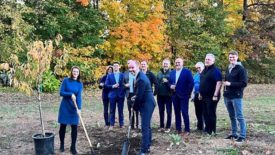 Established as a foundry of brass fixtures in 1851, Oventrop has since evolved into a global manufacturer of balancing valves and thermostatic radiator valves for the building industries. 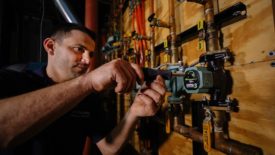 The beautiful, sensible logic of hydronics.
John Barba
No Comments

If you’re anything like me, the first thing that comes to mind when you think about variable speed circulators is 1970s rock band Supertramp. 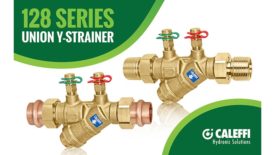 Caleffi announced the expansion of the 128 Series union Y-strainers that are ideally suited for use in hot water recirculation or hydronic systems. 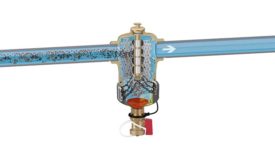 I was first introduced to black water in 1972 as an apprentice at F. W. Behler, where I had just begun the never-ending learning curve. We were draining a hydronic hot water system that served a large row home with standing cast iron radiators. The water was dark colored and smelled a bit funky, but it was explained, to me, that this was perfectly normal and highly desirable because that indicated the hydronic water was essentially devoid of free oxygen. 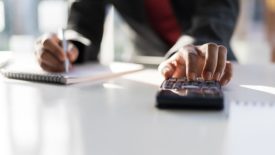 I was, I’m sure, not even in the minds of my someday-to-be parents, but I’ve spent a lot of time in that decade of the Great Depression nonetheless. I like to think of them as teenagers as they wondered what was to be. They truly were the Greatest Generation. 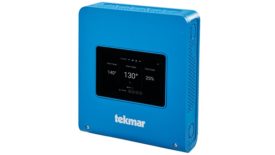 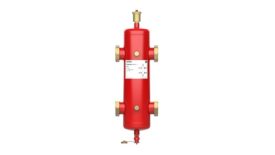 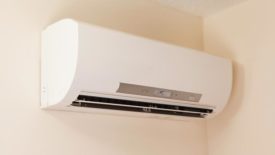 Customers with steam heating systems often ask if there is any way for them to reduce operating costs. In addition, after asking, they note there is uneven heat distribution and want that resolved, too.