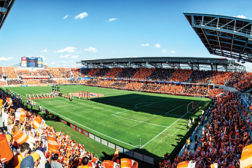 David McKenzie knows a thing or two about Houston sports stadiums. McKenzie is a former building engineer at the Houston Astrodome and moved over to Minute Maid Park when that facility, which houses Major League Baseball’s Houston Astros, opened in 2000. 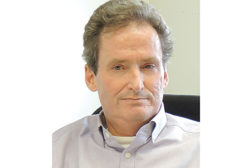 These alloys work best in potable water products and applications.
No Comments

In 2003, Milwaukee Valve became the first U.S. valve company to offer a bronze valve that met the requirements of NSF 61. Later that same year, multiple lines of brass plumbing valves also meeting this standard were introduced.

The essay entry deadline is June 1, 2013
No Comments

The International Association of Plumbing and Mechanical Officials is accepting submissions for this year’s essay competition awarding scholarships to three young people affiliated with IAPMO and many of its industry partners. 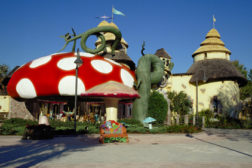 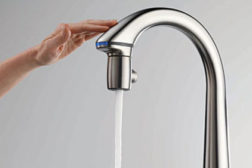 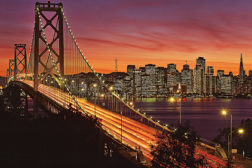 Flexible plans made it easy for a new San Francisco-based private social club.
Mike Miazga
No Comments
The building at 717 Battery St. in San Francisco’s Jackson Square neighborhood (also referred to as the Barbary Coast area), has quite the history behind it.
Read More 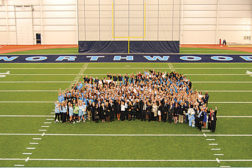 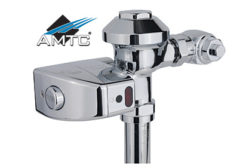 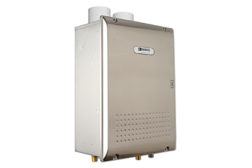 Overcoming a unique shower challenge in the hospitality industry

The latest news and information