Strategic Account Manager Joseph Keltos (second from left) recently celebrated a 20-year milestone at Telgian Engineering & Consulting. His many outstanding contributions to the growth and success of the fire protection, life safety and security firm were recognized during the Telgian annual meeting.

Bradley Corp. announced two major promotions to its executive leadership team: Bryan Mullett’s elevated role as chairman/chief executive officer and Luis de Leon’s new position as president/chief operating officer, as well as his appointment to the company’s board of directors. As chairman, Mullett assumes the responsibilities of his father, Donald Mullett, in leading the Bradley board. Donald Mullett takes on the role of vice chairman. Bryan Mullett represents the fifth generation of family leadership for Bradley. 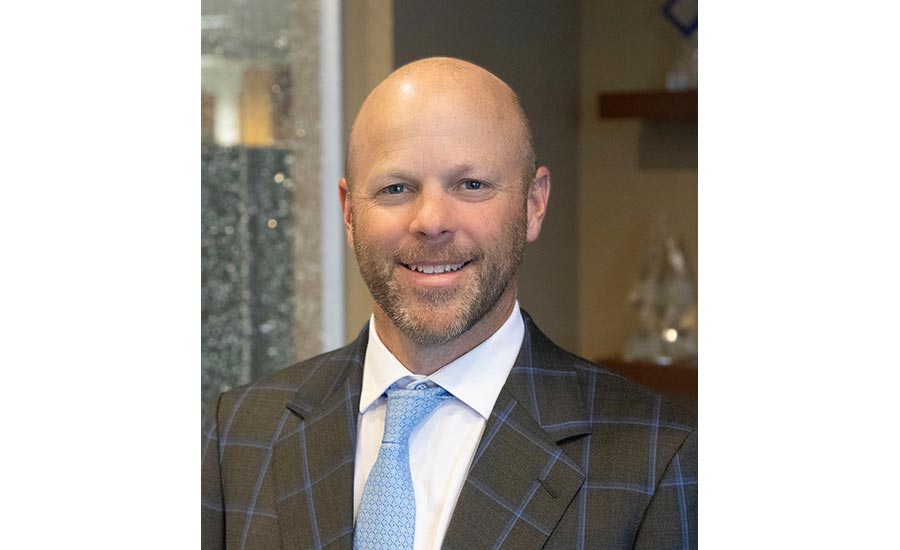 Matco-Norca promoted Jim DiCola to national market manager for waterworks and irrigation. DiCola will work directly with Vice President of Commercial Sales Phillip Lewis in managing all initiatives to achieve both short- and long-term business development objectives for these two markets, the company noted.

Viega manager Daniel Rademacher has been elected vice president of the board of directors of the American Society of Sanitary Engineering. Rademacher, who is the trades education network program manager for Viega, will serve a two-year term and may be nominated for board president. 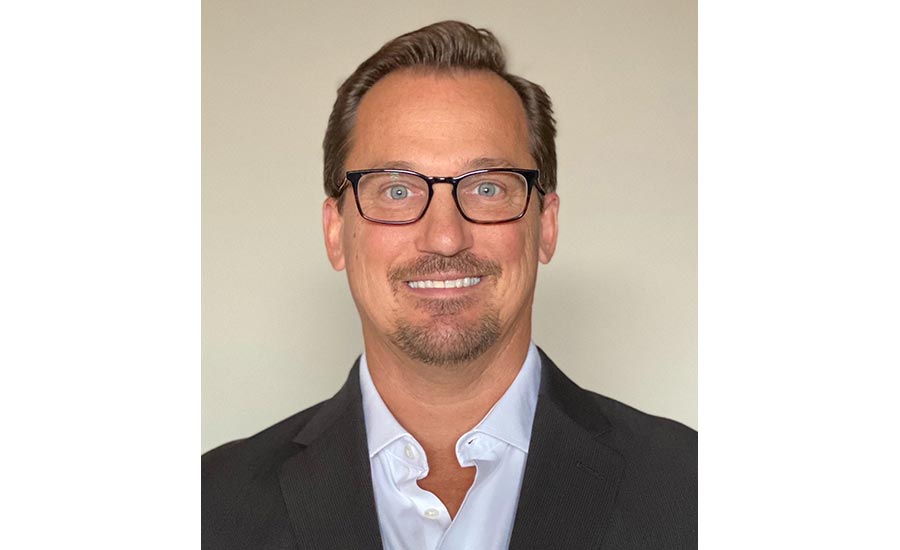 Caleffi North America announced Max Rohr as its newest education and training manager. Rohr will partner with Caleffi representatives to offer product and system design training for engineers, contractors and wholesalers. Rohr has worked in the plumbing and hydronics industry since early childhood with his father Bob “Hot Rod” Rohr. After college, Rohr interned for a year at Caleffi headquarters in Italy.

Plumbing Manufacturers International announced the election of Todd Teter as president of the 2021 PMI Board of Directors during PMI's 66th annual Meeting of the Membership. Teter is senior vice president and general manager of the House of Rohl North America, a division of Moen. He succeeds Joel Smith, director of faucets product engineering at Kohler Co. 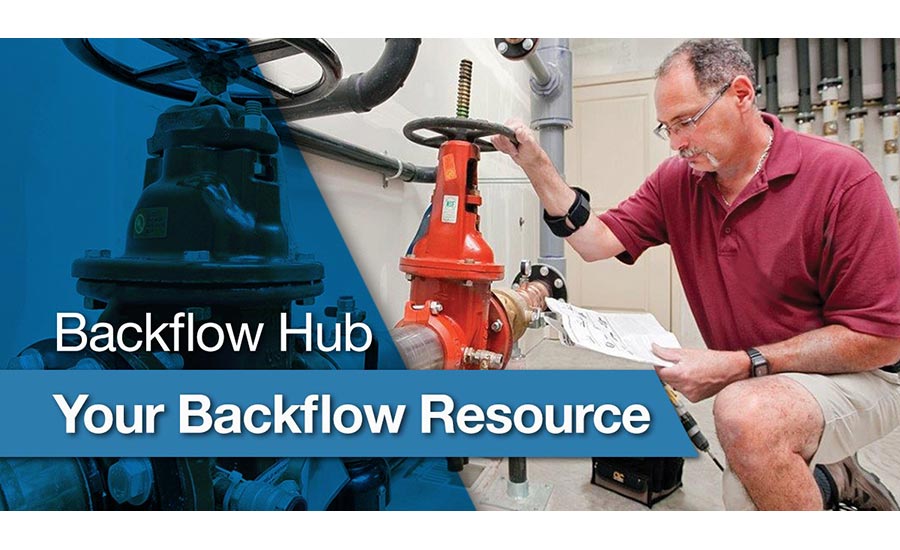 Daikin North America announced the purchase of Stevens Equipment Supply. Under the new ownership of Daikin, Stevens will operate as a wholly owned business unit of Daikin, while maintaining its current name with established brand recognition in the marketplace, Daikin noted. The leadership team at Stevens, led by Dave DeSutter, senior executive advisor, will also be maintained.