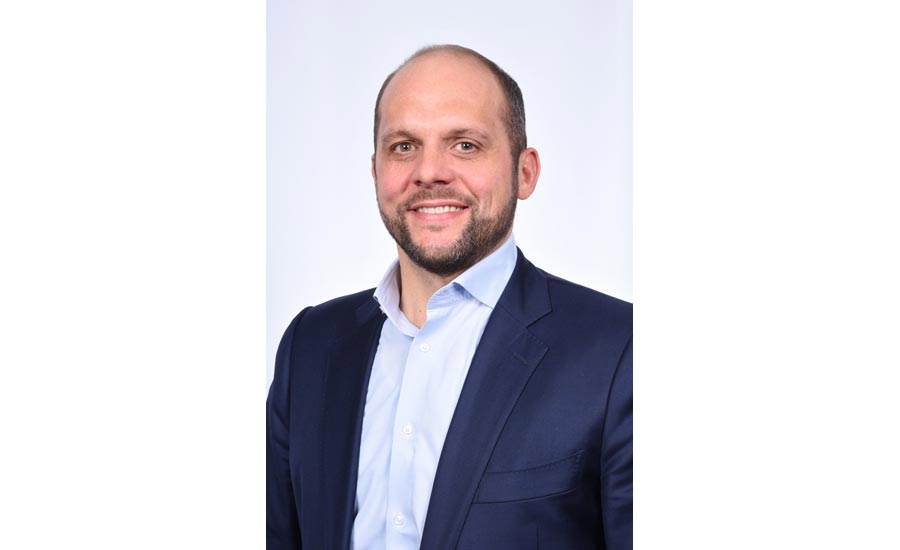 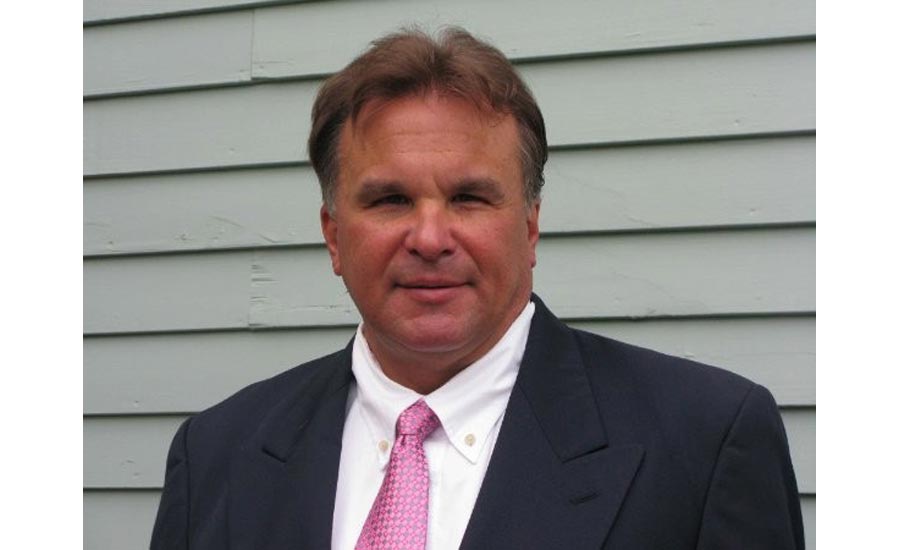 Professional Plumbing Group’s board of directors and Dunes Point Capital named Robert Logemann as chairman and CEO of PPG. Logemann joined PPG, a provider of plumbing products and solutions owned by DPC, earlier this year as executive chairman, and effective immediately, will also assume the CEO role.
Uponor announced the appointment of Chris Hartwick as general manager, Uponor Canada, with a strategic focus on Canadian sales, marketing, customer service and customer engagement. 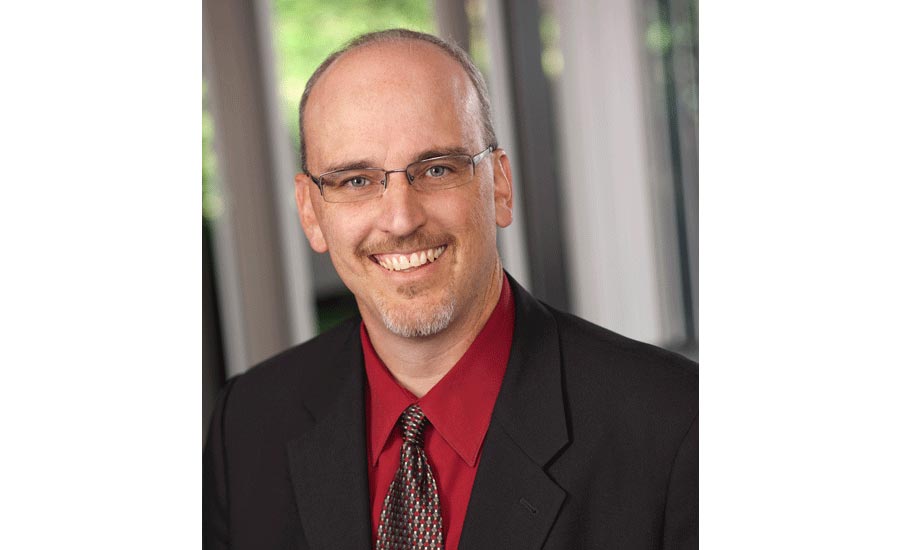 KAI Engineering announced the addition of Barry Timms, CPD, as director of plumbing and fire protection. In his new position, Timms will lead plumbing, industrial and fire protection design for a wide variety of projects, in additional to managing accounts and processes within the engineering department.

Robert L. Wieland, one of the original founders of the American Institute of Kitchen Dealers, now the National Kitchen & Bath Association, died Aug. 20 in his hometown of Allentown, PA. He was 91.

Sonnhalter, a communications firm marketing to the professional tradesman in the construction, industrial and MRO markets, partnered with Greater Cleveland Habitat for Humanity for an 11th year during its annual Sonnhalter Tool Drive, raising $27,000 worth of tools and building materials. Since Sonnhalter began its efforts in 2010, it has collected $310,000 in donations.

Aquatherm’s Scan-to-Fab service has been named a platinum winner of a Spaces4Learning 2020 new product award. Spaces4Learning is a publication for educational institutions, the architectural community, service providers and others interested in creating high-quality facilities.