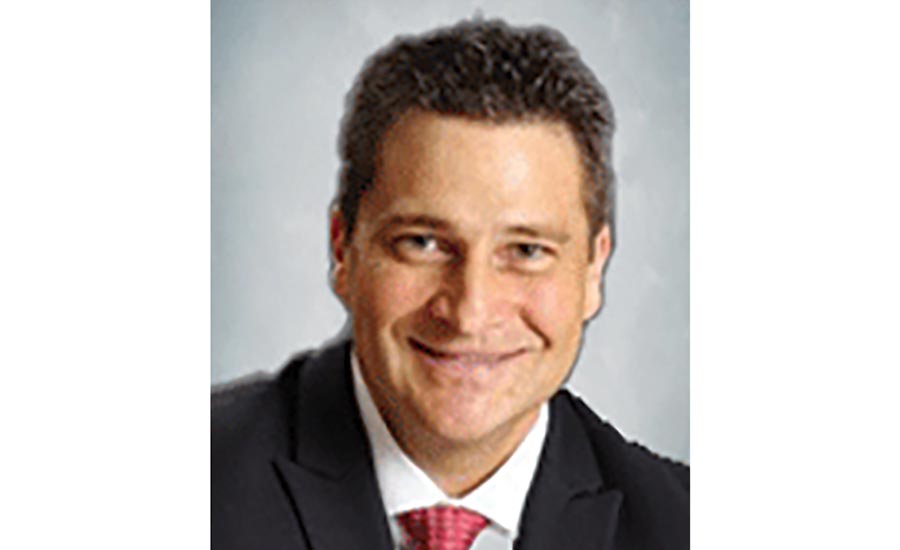 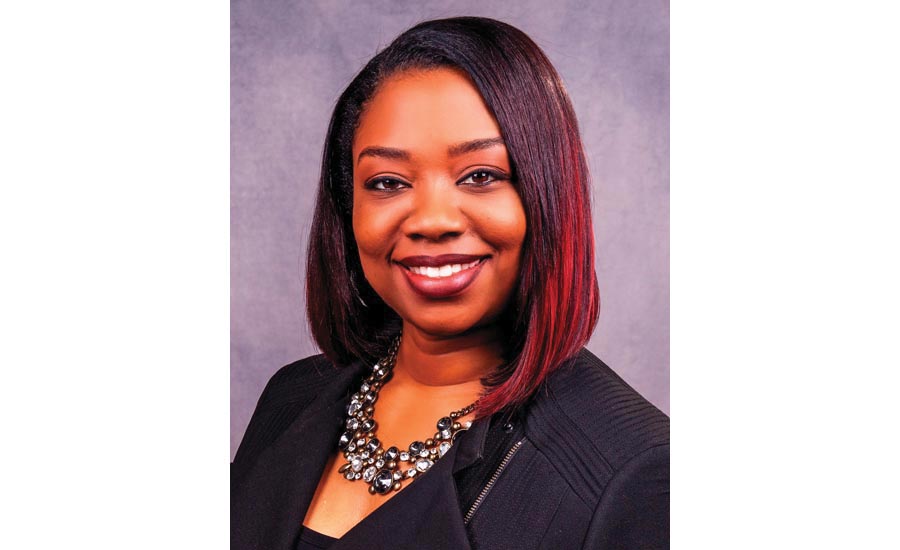 Delta Faucet’s Bob Neff has joined the board of directors of Plumbing Manufacturers International.

Uponor North America has launched a new website, Uponor-USA.com, that enables U.S. and Canadian visitors to quickly find whatever they need, whenever they need it — all in a single location that will readily accommodate any screen type: desktop, laptop, pad or mobile phone, the company noted.

The Navien Mexico and LATAM teams announced the launch of www.Navien.com.mx. The work in the development of this digital platform for all Navien Mexican and Latino audiences has been carried out with care and dedication, Navien stated.