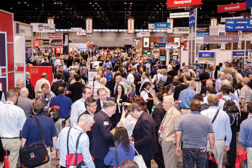 Adapting trends at the 2014 NFPA Expo

New fire sprinkler technologies will be on display at NFPA Expo in Las Vegas.
No Comments

Fire sprinkler manufacturers are ready to show off their latest enhancements at this year’s show. 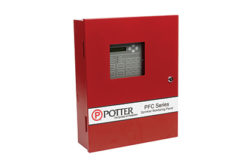 The first zone is selectable as a Class A or Class B water-flow input and the other five zones are selectable from different options, including two-wire smoke detection. 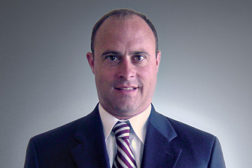 Russell will lead the sales division of fire sprinklers, resale items and devices to suppress and extinguish fires. Russell has been with Tyco since 2004 and has experience with Victaulic and Grinnell. 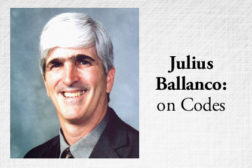 New Jersey’s Gov. Chris Christie made national headlines when it was reported by major news organizations that a member of his administration allegedly created a major traffic jam on the George Washington Bridge in Fort Lee, N.J. because the town’s mayor didn’t endorse Christie during the last governor’s election. 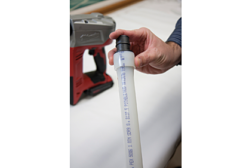 Uponor’s ProPex engineered polymer fittings, lead-free fittings and threaded adapter, and larger-diameter Uponor AquaPex tubing (all up to 2”) are now listed to UL 1821 and ULC/ORD-C199P
No Comments

Uponor’s ProPex engineered polymer fittings, lead-free fittings and threaded adapter, and larger-diameter Uponor AquaPex tubing (all up to 2”) are now listed to UL 1821 and ULC/ORD-C199P 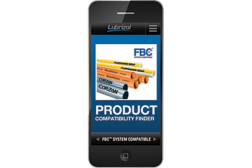 Lubrizol increases its mobile presence with the addition of its CPVC product line information to a mobile app for the Apple iPhone.
No Comments

Lubrizol increases its mobile presence with the addition of its CPVC product line information to a mobile app for the Apple iPhone. 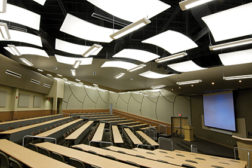 The rest of the story on cloud ceiling fire protection.
Amanda Kimball, P.E.
No Comments

Cloud ceilings, which are panels separated by gaps that sit beneath the structural ceiling of a room or space, provide challenges to sprinkler protection. 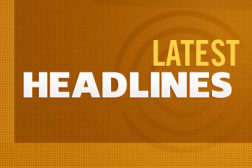 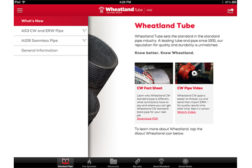