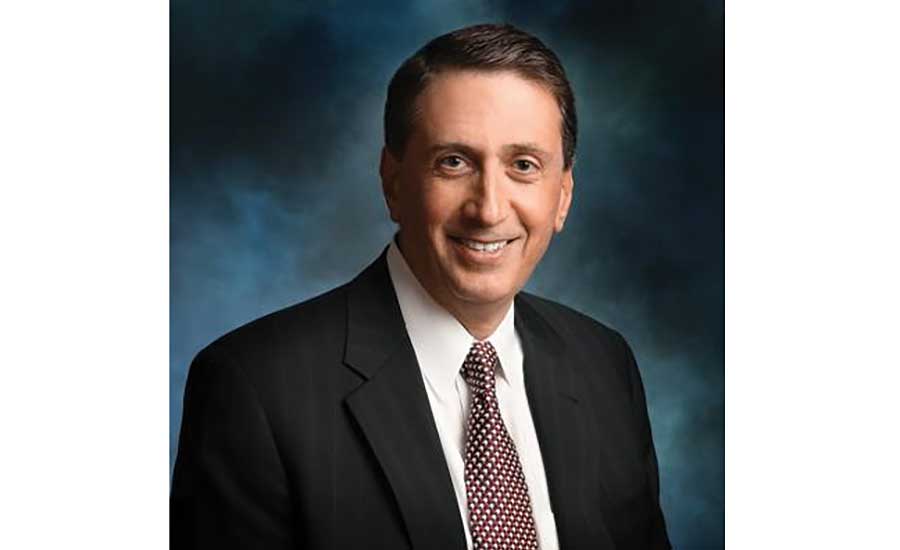 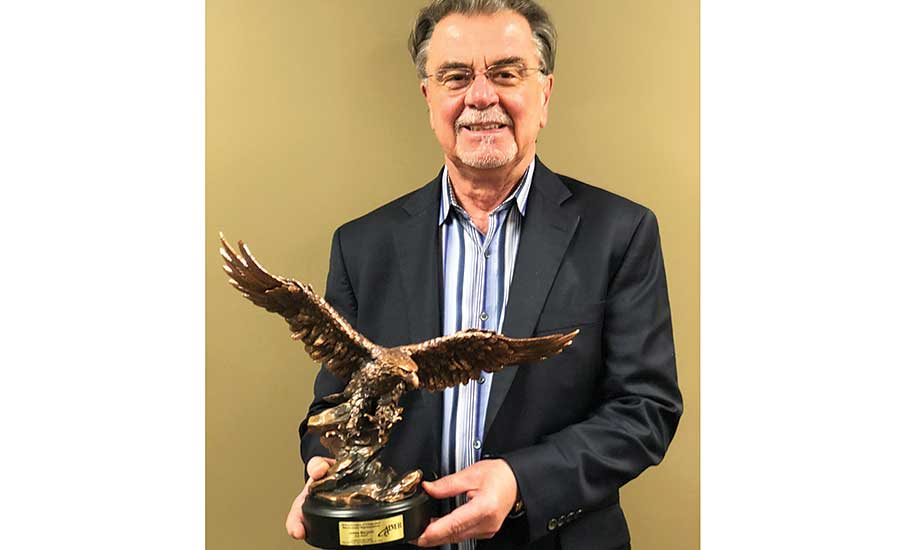 A. O. Smith announced Senior Vice President of Wholesale Sales Jim Margoni will retire in early 2020, and Rick Hawk, current vice president of sales for national accounts, has been named the successor, effective Jan. 1. Margoni has agreed to remain on with the organization for a brief period after Jan. 1 to assist with the transition. 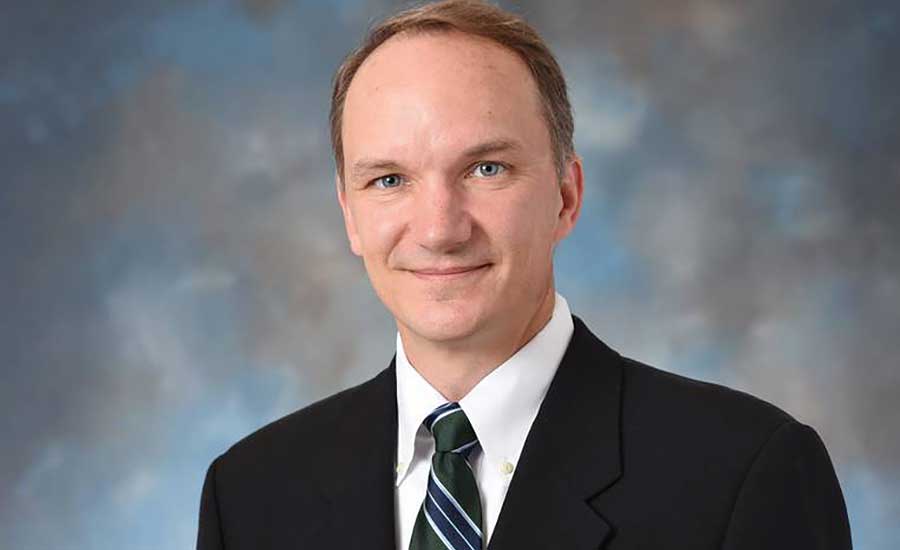 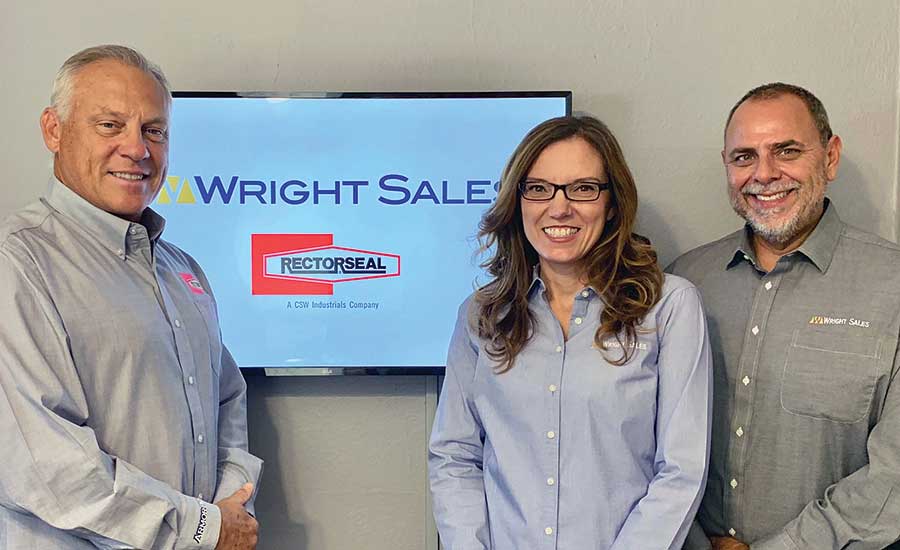 The Missouri Association of Manufacturers has honored Cambridge Engineering by naming the company, Missouri’s Small Manufacturer of the Year. Cambridge manufactures energy-efficient HVAC equipment for commercial and industrial facilities.

DreamLine recently announced new capabilities and a broader portfolio of products as a result of its new partnership with Arizona Shower Doors, a leading designer and manufacturer of custom glass shower doors and enclosures. Headquartered in Warminster, Pennsylvania, DreamLine and Arizona will continue to operate separate business divisions that combined form a national, technology-driven leader offering endless possibilities for customers across the entire glass shower door and enclosure market, DreamLine explained.

Hunter Fan Co. acquired Entrepreneurial Pursuits (dba Jan Fan). Jan Fan is a manufacturer and distributor of fixed and rolling-mount caged fan solutions for commercial and industrial workspaces. Jan Fan has operated for more than 60 years and serves customers across the U.S., Canada and Mexico.

The Hilti Group is collaborating with Procore, a provider of construction management software, to help strengthen digital workflows and drive productivity on the jobsites, the tool manufacturer noted. As part of the joint effort, the Hilti ON!Track asset management system will become compatible for Procore platform users.