John McNally: Uponor pulls out all the stops

Of course, I’m referring to the biannual Uponor Convention which this year was held April 4-6. It’s become a must-attend event by providing every member in the industry an opportunity to learn and grow.

The company notes the 2018 convention had record attendance with more than 1,200 engineers, contractors, manufacturers representatives and others filling multiple Bellagio meeting rooms. Uponor North America President Bill Gray addressed the crowd at the opening session to outline the show’s theme — ‘The Quest for Progress’ — and said the company wanted to have meaningful discussions about the future of the industry. 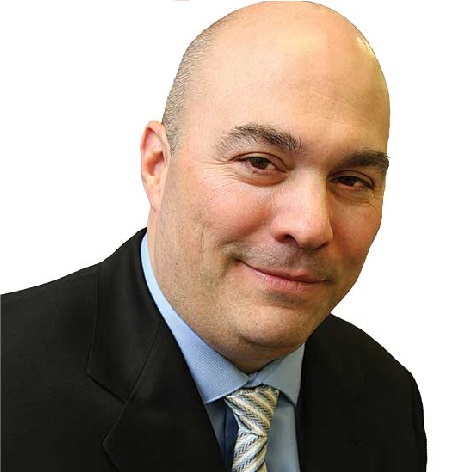 “It’s the same Uponor, but different,” he stated. “We are listening and I hope that is evident.”

From there the show featured more than 20 breakout sessions covering the commercial, residential, health-care and hospitality industries as well as other markets.  For detailed coverage of the event, turn to page 18. Also, to see what you missed on the Product Showcase floor, check out pme’s Facebook page to see our Facebook Live videos from the event.

From top to bottom, the Uponor Convention gets it right. Detractors might say it’s just a two-day infomercial for Uponor’s products, but they’re mistaken. It provided convention partners such as Milwaukee Tool, Taco Comfort Solutions, Navien, Grundfos and Rinnai plenty of opportunities to meet potential clients with a two-day product showcase. Milwaukee Tool also held its own breakout session on increasing productivity through innovation.

Finally, April was a great month for Uponor. After the success of the convention it closed April by being named the 2018 Minnesota Manufacturer of the Year by the Manufacturers Alliance. This is the first time in the alliance’s history where a company received the honor for a second time (previously honored in 2013). Uponor’s investment in training, developing an apprenticeship program with the state’s Department of Industry and Labor, support of STEM initiatives in schools and more helped earn this excellent recognition.

Uponor is firing on all cylinders right now and playing an impressive role in shaping our industry.